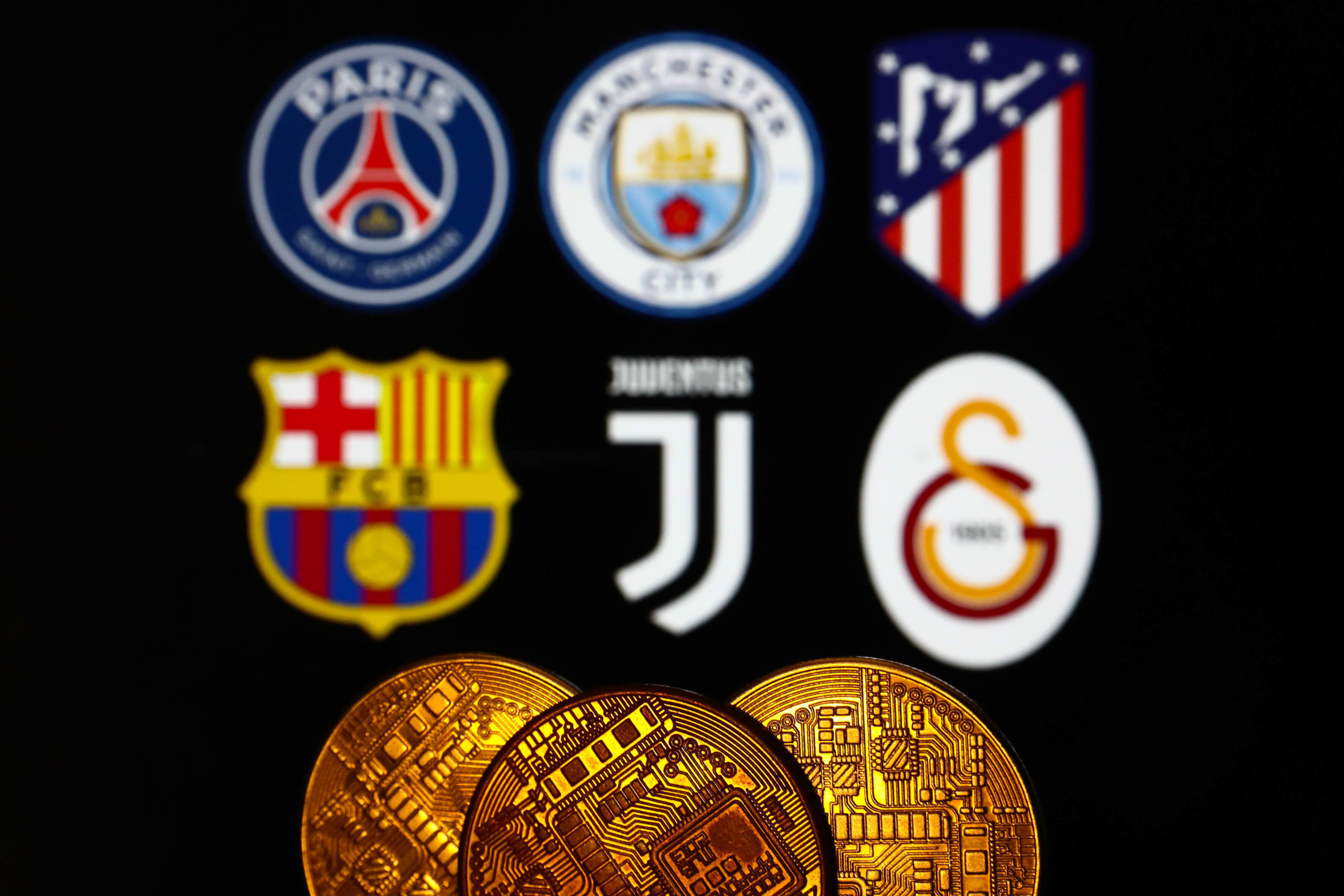 Socios.com is a fan influence & rewards app that allows you to have your say on the club’s decisions, get recognised as a superfan, and earn exclusive rewards. Fan Token owners can also connect with other fans in Socios Chat, access exclusive club and sponsor-related promotions, and participate in games, competitions, and quizzes on the app.

Socios.com was created by Chiliz, a cryptocurrency that is the leading blockchain provider for the global sports and entertainment industry. Socios.com is an engagement platform that deals with launching Fan Tokens associated with football clubs or other companies that belong to the world of sport.

After the massive financial crisis that happened to the football clubs around the world, cryptocurrency was the new way of earning for the clubs through sponsorships, fans tokens etc. Socios.com can also be viewed from that point of view. These were a blessing for the football clubs as they were struggling to find revenues during the crisis.

The Marseilles-based platform claims its tokens have generated close to $200m in revenue in 2021 has signed deals with a clutch of top football clubs to promote what it calls its fan engagement tool. Something that allows supporters to influence decision-making processes at their club.

Socios’s growth within the game was highlighted in summer 2021 when it was reported that Lionel Messi’s deal with Paris Saint-Germain would include something unusual: a signing-on fee partly paid in crypto tokens.

They have shown their presence in football in recent years, and it became more popular when they signed a deal with Inter Milan. Its logo is on the front of the Inter Milan jersey.

Socios.com has already launched Fan Tokens in Spain with Barcelona and Valencia, whose logo is also on the front of the club’s short for the season. There are also deals with Atlético de Madrid and Levante.

The deal with LaLiga is Socios.com’s first with a major European league, following on from a deal announced earlier this summer with Argentina’s top-flight league.

Socios.com has become the Global Fan Engagement Partner of LaLiga and will see them “work together to create new opportunities for the league’s more than 800 million global fans to engage actively with the brand through the platform’s cutting-edge blockchain technology solutions,” said LaLiga.

Socios.com has launched Fan Tokens for more than 40 leading sports organisations across 20 different countries and seven different sports. The company says its app is home to a growing global community of nearly 1.3 million sports fans.

Alexandre Dreyfus, Founder and CEO of Socios.com, said: “The LaLiga partnership will allow us to take another step forward in our mission to bring about a new era of global fan engagement, where fans are no longer spectators, but empowered, active participants.”

The way back for Crypto is through sports

How can we use Cryptocurrency?

How will Crypto Crash effect on the Sporting Leagues?

How can we use Cryptocurrency?

OKC to partner with Manchester City as their sponsors