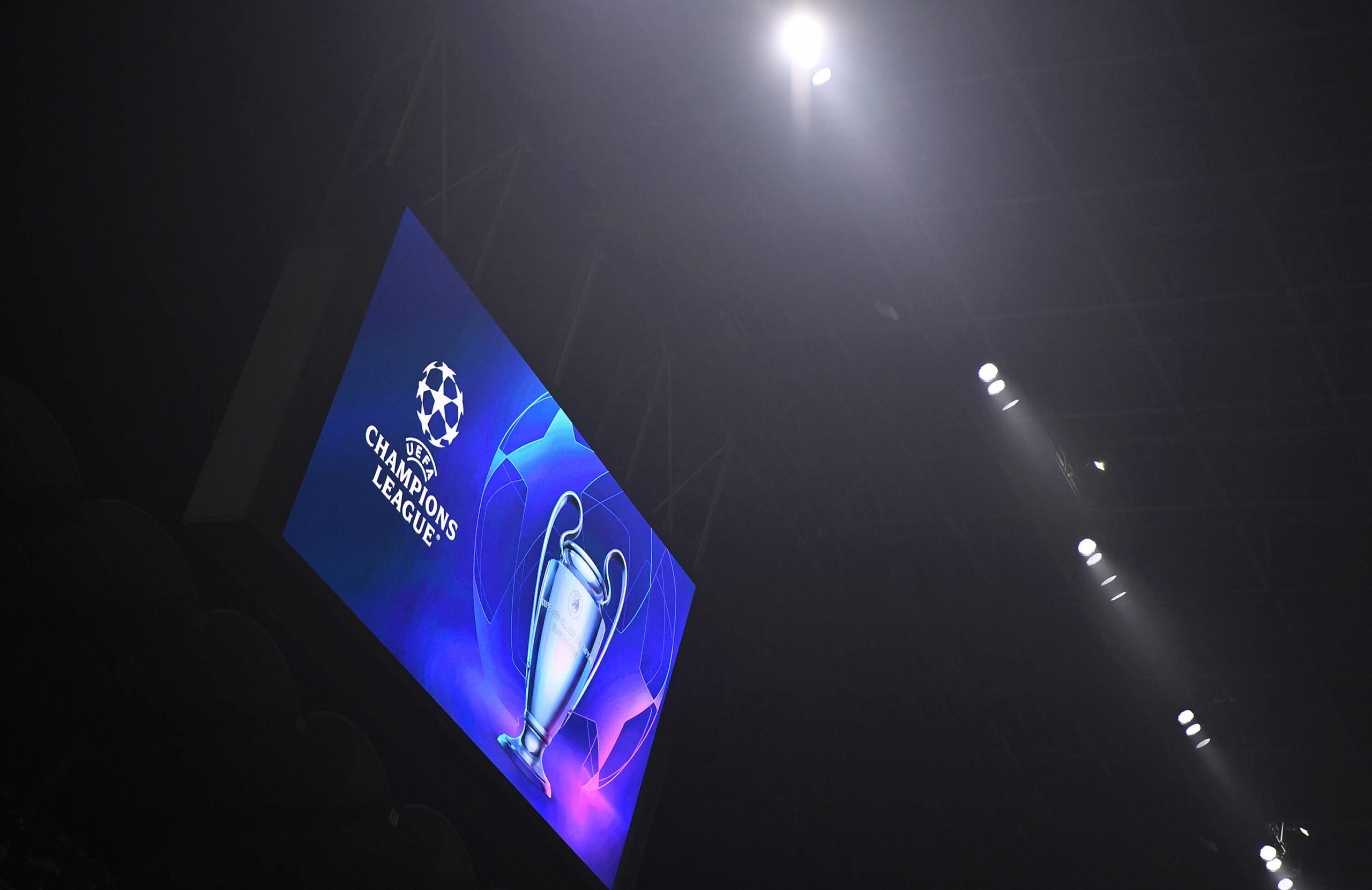 A significant global increase in crypto sports betting has set the stage for the 2022 Champions League Final to become the most prominent Bitcoin sports betting event in history.

Saturday’s showpiece is the world’s biggest club soccer game, with over 700 million fans tuning in to the 2021 edition. This year’s final, to be contested between traditional European powerhouses Liverpool and Real Madrid at the Stade de France on Saturday, May 28, is expected to draw an even bigger audience and an unprecedented level of crypto betting activity.

Liverpool have created a piece of trivia history by becoming the first team to reach the Champions League final while only playing teams from three countries.

Liverpool are deserved favourites, but with their never-say-die attitude and the expertise of Carlo Ancelotti – the first manager to reach five Champions League finals – on the bench, Real Madrid undoubtedly have a chance to win their 14th continental crown.

This hope comes against the backdrop of the crypto betting market, which is developing at a much faster rate than its traditional currency counterparts. According to software developer Softswiss, the use of cryptocurrencies in sports betting increased 116.7% year-on-year in the first quarter of 2022, compared to a 60% growth in sports betting overall.

And despite the recent slump in the value of cryptocurrencies, data from crypto betting pioneer Cloudbet shows that it hasn’t erased customers’ desire to bet: Turnover has remained largely stable – and, in the case of casino spending, may even increase.

“When two of the biggest teams in the world meet in the most watched club game on the planet, we anticipate the busiest day ever for crypto betting,” said Cloudbet Director. Leandro Rossi. “It is clear the Bitcoin betting boom will continue despite the setbacks in the sector, and a growing number of bettors benefiting from the decentralized blockchain model. “The range of Champions League markets available on Cloudbet represents a real opportunity for users to grow the size of their Bitcoin investment.

“In the four years since Liverpool The last Champions League final against Real, the Bitcoin market has grown exponentially, offering great potential returns for football fans despite recent market fluctuations.”

On that day, May 26, 2018, Bitcoin was traded for $8,500. Even after the recent crypto slump, the coin is still up more than 250% in today’s market, offering great value to those who have held Bitcoin since the game.

Crypto Winter: The most dreaded season in Cryptocurrency

Some of the best crypto sports betting sites